Video: The Healing Power of Comedy 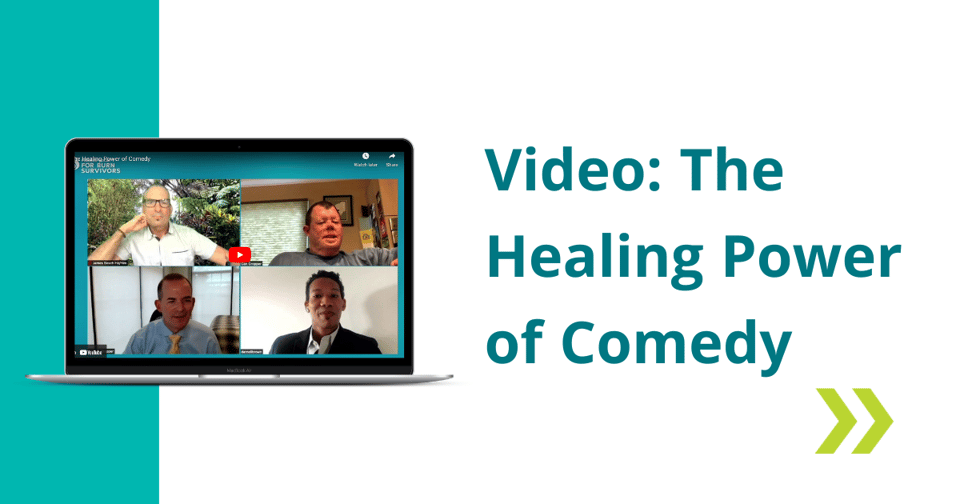 Scientific studies have shown a direct correlation between the use of humor and the diminishment of pain. In addition to easing tension and comforting others, comedy has been shown to help in various other medical and psychological ways, including combatting fear, reducing stress, and even boosting the immune system. Some hospitals now use “Comedy Rooms,” which encourage patients to use humor to recover from any illness/injury.

During this session, you will learn how humor has benefitted one survivor’s healing journey, hear from a burn surgeon on the power of comedy in the medical setting, and gain insight into the psychological benefits of humor in healing.

Josh Gropper (moderator) is a lawyer and the managing partner of Gropper & Nejat, PLLC in New York City and has devoted his long professional career to being an advocate – and a resource – for the significantly injured and their families. Josh helped initiate the Phoenix SOAR (Survivors Offering Assistance in Recovery) chapter at Nassau University Medical Center on Long Island where his younger brother Danny, a burn survivor and quadruple amputee, volunteers. Josh has previously been a speaker and panelist at prior Phoenix World Burn Congresses. Josh – along with countless others – has been inspired by Danny’s wonderful sense of humor and has seen first-hand how Danny uses his comic gifts to deal effectively with “the elephant in the room” which helps set those around him at ease. Josh is eager to showcase Danny’s comic gifts with other burn survivors and to discuss the healing power of comedy from a medical and psychological point of view with an eye towards empowering other burn survivors.

James Bosch, LMFT, is a licensed psychotherapist in the state of California, a childhood burn survivor and part of the Wellness team at the Phoenix Society for Burn Survivors. James was introduced to the burn community in 1994 as a counselor for Champ Camp and later went on to fill many program related roles at the Alisa Ann Ruch Burn Foundation. James has been a program chair for the American Burn Association, is one of the ordinal NAC team members, creating the PSOAR program and is involved in many Burn Foundation and Burn Center after care and psychosocial program facilitation and development. His mission is to help survivors break free from the frozen parts of their trauma stories, build community and meaningful lives after traumatic injury.

Dr. Darnell Brown received his BA in Psychology at Georgetown University. He earned his medical degree and Masters of Public Health from New York Medical College School of Medicine. He was the chief resident at Rutgers Robert Wood Johnson School of Medicine and completed the Acute & reconstructive Burn Fellowship at Harvard Medical School Massachusetts General Hospital. He was also a Clinical Instructor in the Department of Plastic Surgery at Harvard Medical School Massachusetts General Hospital before being awarded the ABA Burn Travel Fellowship in 2019. He is the author of number of publications and several national presentations at national conferences. currently just opened a new burn unit in Indiana.

Dan Gropper was in an apartment fire on December 10, 1989, and was burned 78% of his body. He spent 6 months in the burn unit and a year in rehab at Nassau County Medical Center. Due to infections, he lost both of his hands, below the elbow, and his legs above the knee. He went back to Hofstra University after he got out of the hospital, and graduated with high honors a B.B.A. in finance. He has gone skydiving, box, golf, workout, go to concerts, games, and travel. 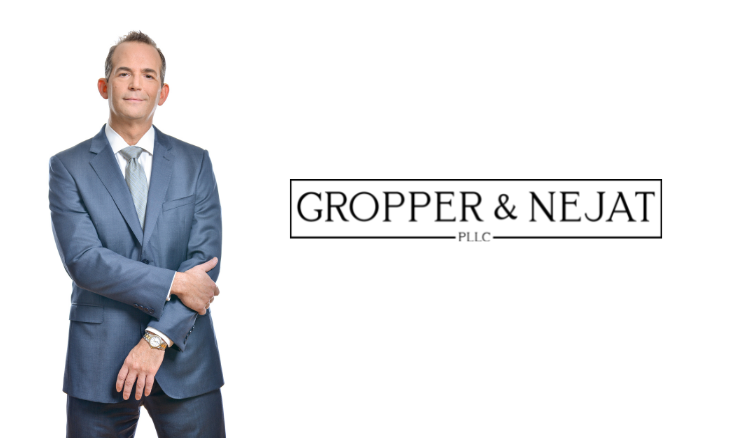 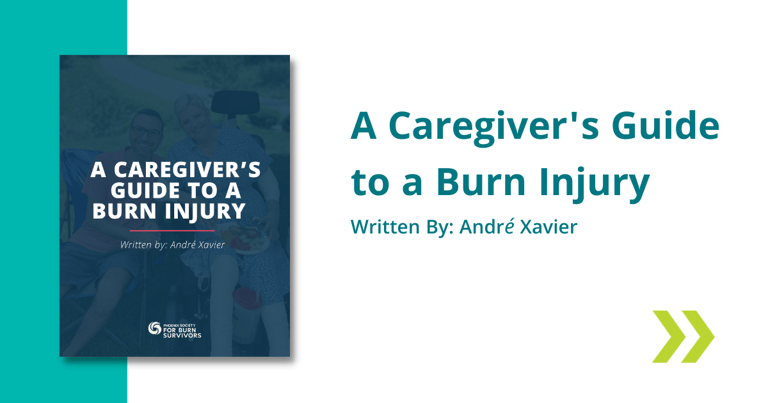 Ebook: A Caregiver's Guide to a Burn Injury

Download this guide. tolearn more about how to care for a loved one after a burn injury. 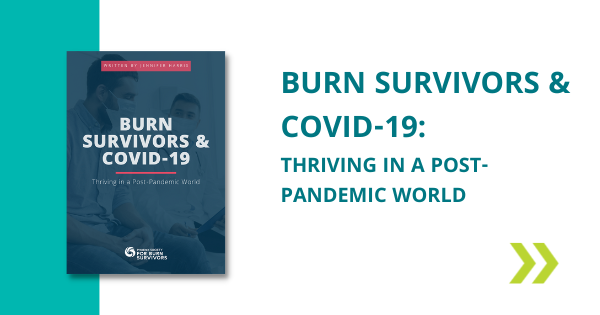